The Weird and Wonderful Side of Music – Pt2

Home Home page The Weird and Wonderful Side of Music – Pt2 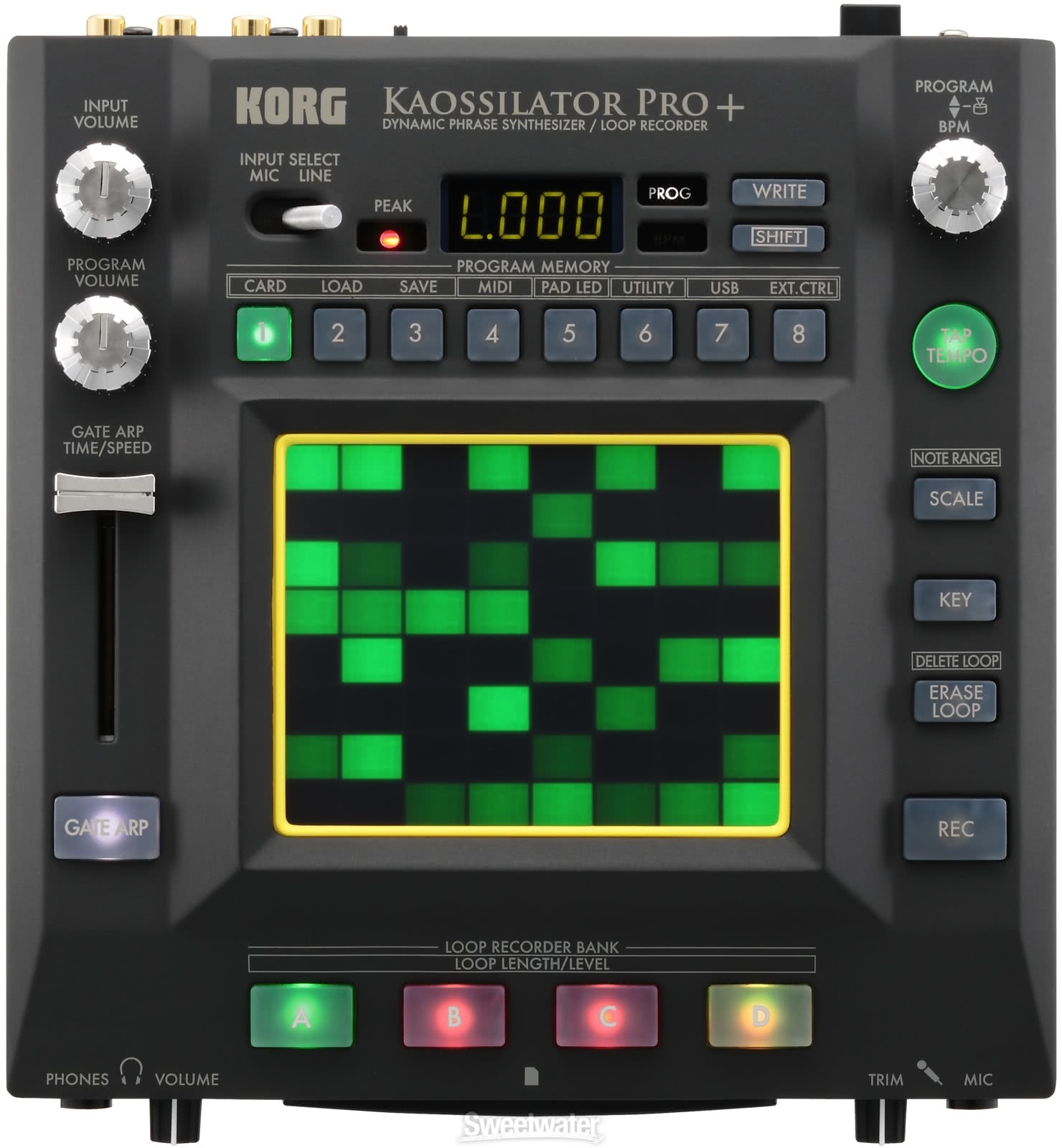 The Weird and Wonderful Side of Music – Pt2

Following on from the last Weird and Wonderful Side of Music post, I thought I’d showcase a few more of the interesting musical concepts that Clubhouse members have been looking at. Music is always a big part of any afternoon in the Clubhouse, there are usually a few people in the studio recording music, playing keyboard, making looped tunes, singing, exploring new ideas musically, or a combination! Another post about music seemed fitting.

Dub FX, or Benjamin Stanford, is a street performer originally from Melbourne who has performed his unique style of music all around the world. Dub FX uses only his voice and effects pedals to create amazing sounds that he blends together using a loop pedal. Dub FX runs his voice through a Boss RC-50 loop station and a Boss GT-10 guitar effects processor to create his music.

When asked if he had any advice for all the musicians out there just getting into the world of looping? Dub FX replied:

“I think that the best way to really work-shop looping is to go out into the street and really go for it. One day busking on the street is like 6 months practicing in your bedroom.” [1]

It would be fantastic to get a loop pedal for the YWCA Canberra Clubhouse’s studio, so that our members could explore a whole new world of musical possibilities.

Linking on from Dub FX’s use of pedals and vocal modifiers, the Korg KAOSSILATOR PRO+ is a small synthesiser that allows you to create and modify music with the touch of a finger rather than using your voice and foot pedals.

The KAOSSILATOR PRO+  uses a touchpad to allow users to create and manipulate sounds by moving their finger across an LED lit surface. With hundreds of sounds and styles it is a very versatile and powerful piece of music equipment, both in the studio and live. The KAOSSILATOR PRO+ also features 4 infinitely stackable loop banks, pre-programmable keys that allow for no-mistake playing, arpeggiators plus a tonne of other features.

The Korg KAOSSILATOR PRO+ is high on the Clubhouse’s wishlist for the studio as it’s an easy, intuitive, and mistake free entry point in to the world of music.

The Bottle Boys, or as they are known in their home of Denmark, Flaskedrengene, are a 5 piece group that perform using only bottles for instruments.  The Bottle Boys rose to fame in 2008 after appearing on a Danish Television Talent show and quickly going viral across Europe and then the world.

The Bottle Boys YouTube Channel, with it’s 50 videos, has an impressive 87,000+ subscribers and almost 13 million views (that’s almost 260,000 views per video on average), proving that you don’t need to buy an expensive instrument to create amazing music! Their most popular video, a cover of Billie Jean by Michael Jackson, has over 6.5 million views alone, with Time magazine describing it as:

So grab a bottle or twenty, tune them up and play along!