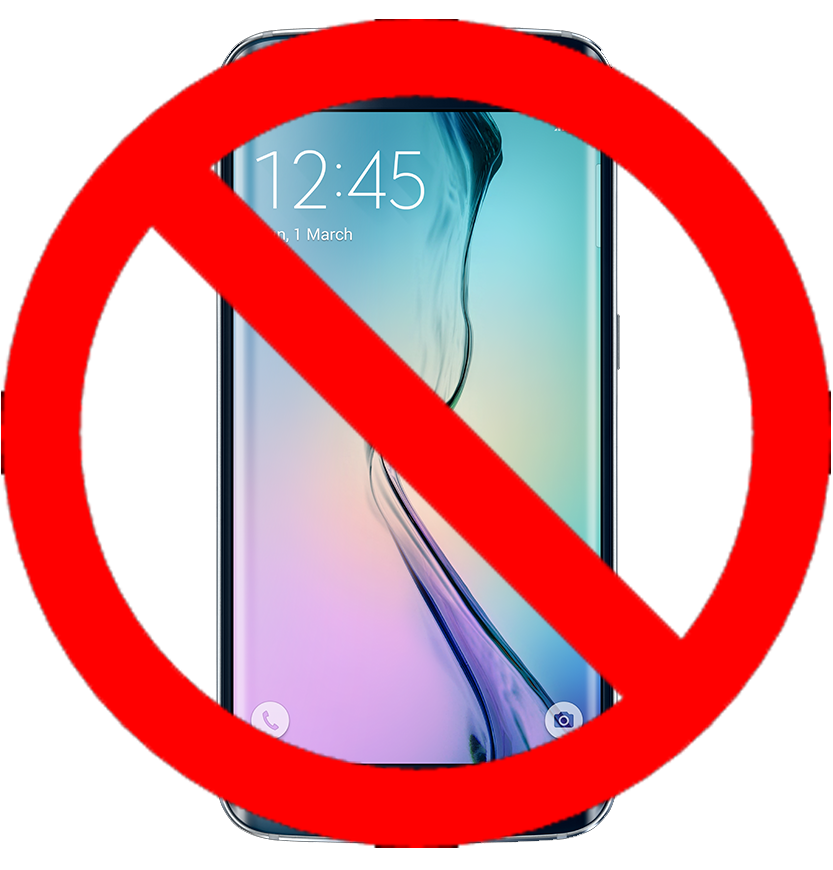 This past weekend I took on the YWCA Canberra Tech Freeze Challenge, where I gave up all use of phones, computers, tablets and televisions for 48 hours. Before starting I thought that it would be a fairly easy thing to do, I used to give up technology and furniture for the 40 hour famine back in my school days, so switching off a few devices for the weekend shouldn’t be an issue at all,  I was wrong.

It started off fairly easily at midnight on Friday, hanging out with some friends playing board games. This kept me distracted, though as a serial googler I did find myself pulling out my switched off phone to look something up quite a few times. The real challenge for me came on Saturday. I’d made plenty of plans to keep me busy but I woke up feeling pretty under the weather and my only available method of contact was to physically go and visit them, which I was definitely not feeling up to doing! Normally, this wouldn’t be a problem, I could send a text or give them a call to let them know I wasn’t going to make it, but this was not the case this weekend. I hated the feeling of bailing on my friends and just leaving them hanging, not being able to let them know why I wasn’t going to make it, or apologise. That was by far the toughest part of the whole weekend, letting others down without being able to let them know why.

I also found that I got a few nice surprises that I would have otherwise missed. On Saturday night, I was sitting on the couch, in an unusually quiet house with no television or music, listening to the rain, I found myself wondering what the temperature was outside. Usually I would just pull up a weather app on my phone, but that wasn’t an option given the Tech Freeze Challenge. So I decided to stick my head outside and check the old fashioned way, surprisingly, it was quite mild. I ended up spending a while standing out on the deck in the dark, listening and watching cars drive by in the rain. It was a nice change from my usual weekend, full of electronics, noise and digital stimulation. It also gave me the excuse to re-read one of my favourite books, Sabriel (I’ve loved it since I first read it in high school! I highly recommend the whole series!), so that was nice!

I’d like to thank everyone who helped out by either taking on the Tech Freeze Challenge this weekend, or donating to someone who did. In particular I’d like to thank everyone who donated in support of me giving up phones, computers, tablets and televisions, and let everyone know that it’s not too late to get behind the cause and help support the Clubhouse. I know my view might be biased, but I wouldn’t be part of the Clubhouse if I didn’t believe in it, and I get to see the benefits daily. I’m lucky enough to see the difference that providing a space for creative, open learning and discovery gives to the young people in our community. Watching our members discover new passions and hobbies that they continue to explore both in and outside of the Clubhouse is one of my favourite aspects of being a part of the YWCA Canberra Clubhouse.

I think that the biggest thing I took away from the Tech Freeze Challenge was that even something as simple as providing a phone for young people to connect with their parents can make a big difference, let alone providing them with access to the high end technology that the Clubhouse does can make a big difference. So once again, thank you, to everyone who has supported the Clubhouse, both through the Tech Freeze appeal, and before that, in many kind donations of time, money and resources.