3D Printing in the Clubhouse 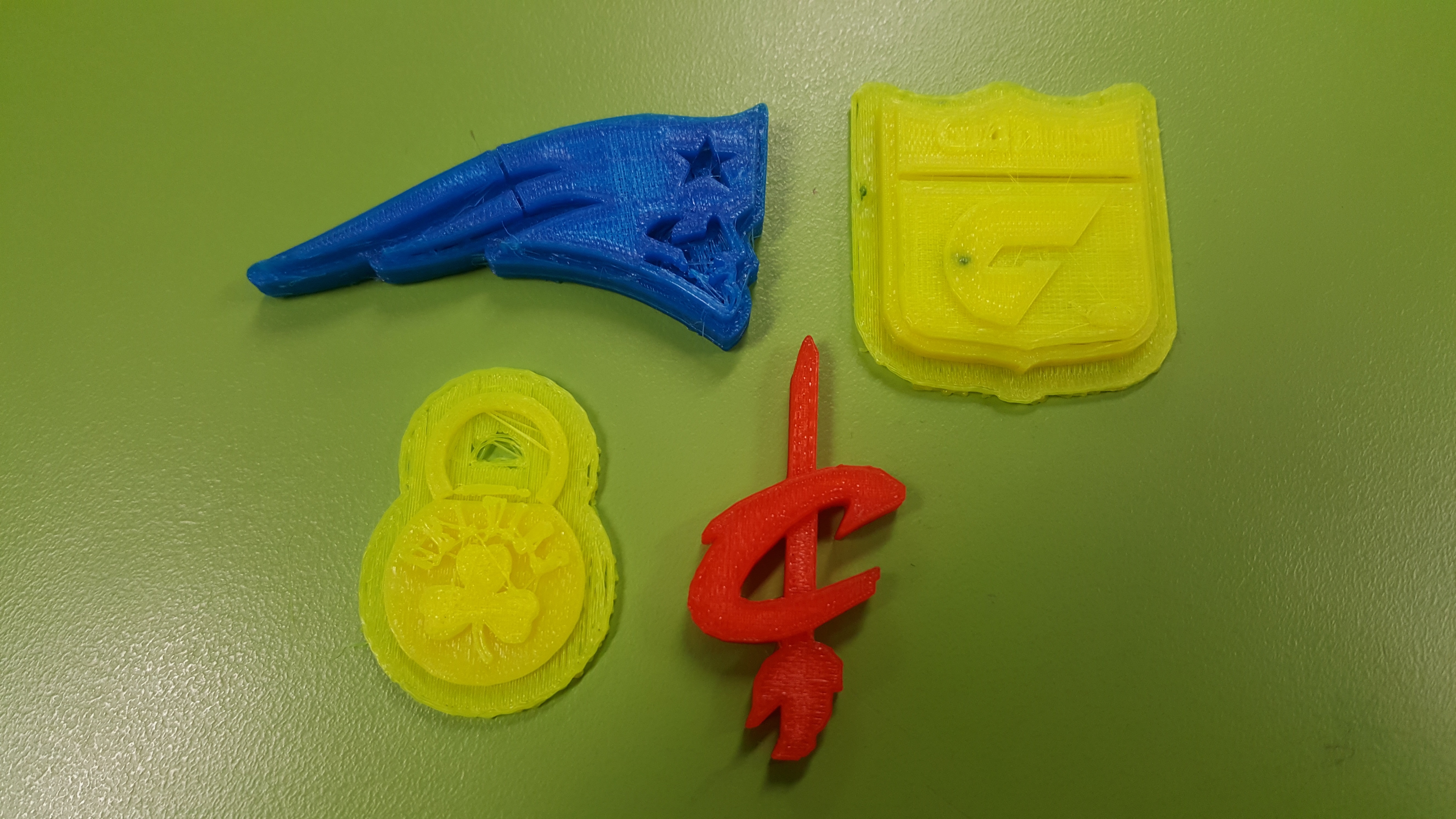 3D Printing in the Clubhouse

Featured Image: Some of the 3D Prints created in the YWCA Canberra Clubhouse

This week at the Clubhouse there has been a lot of 3D design and printing happening. We’ve had animals, team logos, symbols, buildings and more custom 3D designed and 3D printed by members and it’s been a lot of fun! Using SketchUp Make, a free to use, non-commercial 3D design program and our MakerBot Replicator Mini 3D Printer, kindly donated by NICTA who have since merged with the CSIRO, members have been able to create their own 3D models.

SketchUp has an easy interface for getting started on 3D design with users able to import images, trace over them and then pull them up in to a 3D model. With members able to create amazing prints like the ones above in less than an hour, SketchUp is a fantastic way to increase interest and engagement with 3D modelling in the Clubhouse.

The models are then opened in to the MakerBot software that connects to the MakerBot Replicator Mini (our 3D printer!). The software then converts the model into a set of instructions readable by the 3D printer which melts down PLA plastic in a similar way to a hot glue gun, and then spreads it out in the shape of the 3D model.

Have a look at this video of the 3D printer creating a member made model in the Clubhouse:

We can’t wait to see what other amazing 3D models are created by YWCA Canberra Clubhouse members in the future! Keep your eye out for them on our social media: Facebook and Twitter.