Jason has been an educator in the ACT public school system since 1996. During this time, he has worked across a number of school settings as a classroom teacher. Since 2004, he has been a school leader in three different schools, before being appointed as the Principal of Richardson Primary School in 2012. He is currently the Director of Learning, Teaching and Early Childhood in the ACT Education Directorate.

Jason is a dynamic leader who is committed to implementing innovative practices that cater for the needs of 21st century learners. He uses social media to promote public education at a school, state and national level. His strong messages in communicating issues that are being raised by principal, leaders and teachers in the system reach a wide national audience on a regular basis. Jason has a BEd (Primary) and was the winner of the 2014 AEU ACT Public Education Award.

Why Jason is a Clubhouse Ambassador:

The partnership with YWCA Canberra to instigate the Clubhouse was inspired by our shared vision to re-engage youth in learning. It provided a sound model for mentoring, exposure to high-end information and communication technologies and an opportunity for young people to work positively and collaboratively with others. The Clubhouse has unlimited potential and a bright future in providing a valuable community resource for those who need it the most. 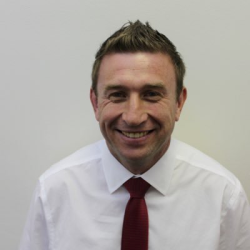 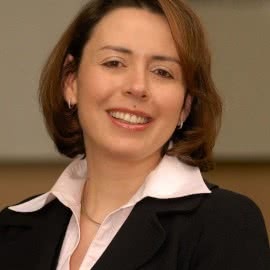