Clubhouse at Science in ACTion

Clubhouse at Science in ACTion

Last Friday the YWCA Canberra Computer Clubhouse and eight members attended the ACT National Science Week’s Science in ACTion event at the  Former Transport Depot (Old Bus Depot)in Kingston. It was a fantastic day with our members able to interact with many key players in STEM industries. The YWCA Canberra Computer Clubhouse stall was a great success with our members showcasing their work as well as demonstrating some cool technology including the MaKey MaKey.

Thanks to one of our members, and resident photographers, Cameron, for the photos of the event and surrounding locations! We would also like to extend a special thank you to the ACT NSW committee for supporting the Clubhouse to have a stall. 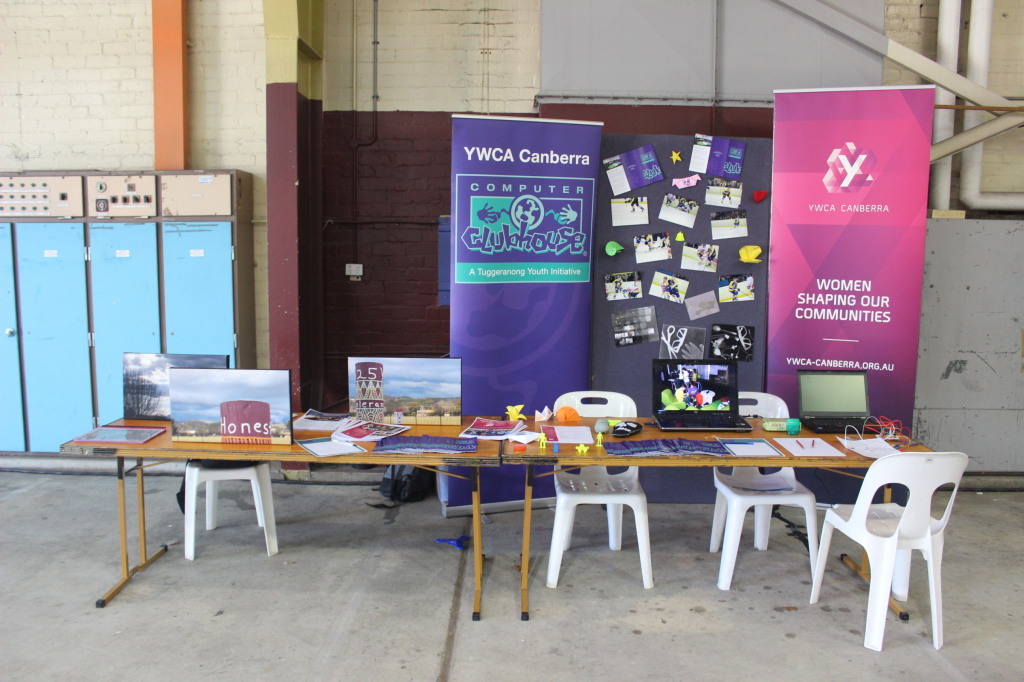 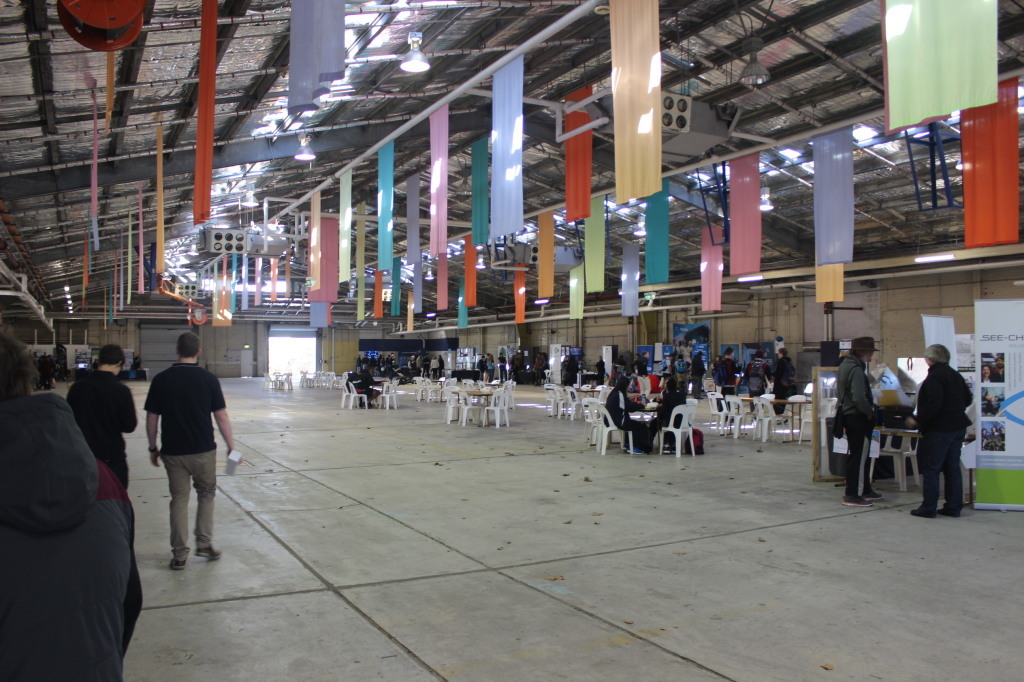 Upstairs and Science in ACTion 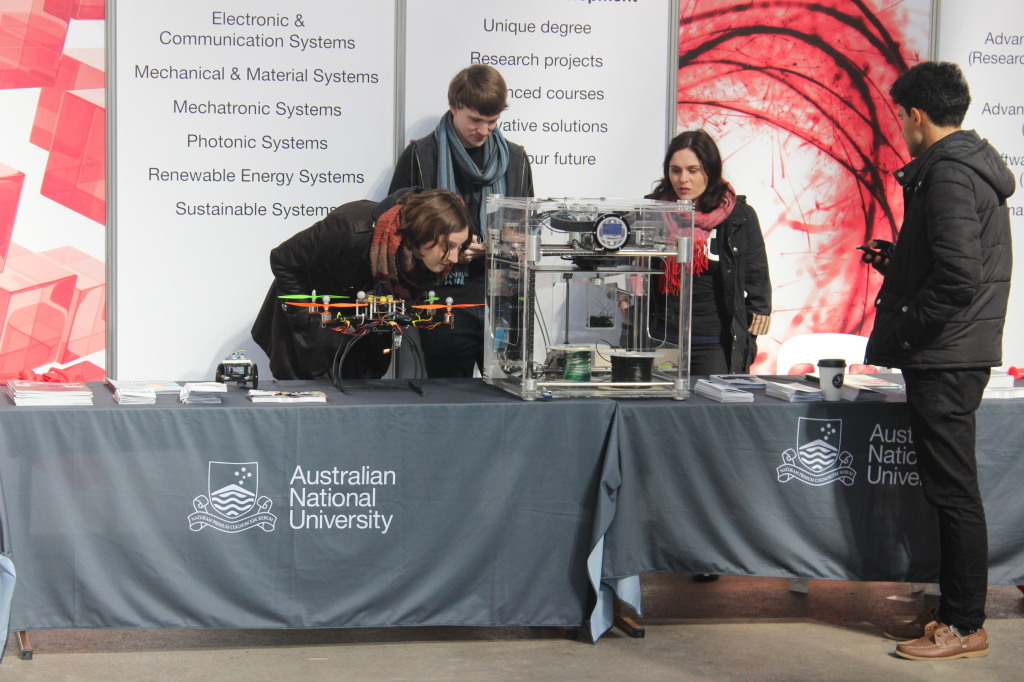 ANU showing off their 3D printer 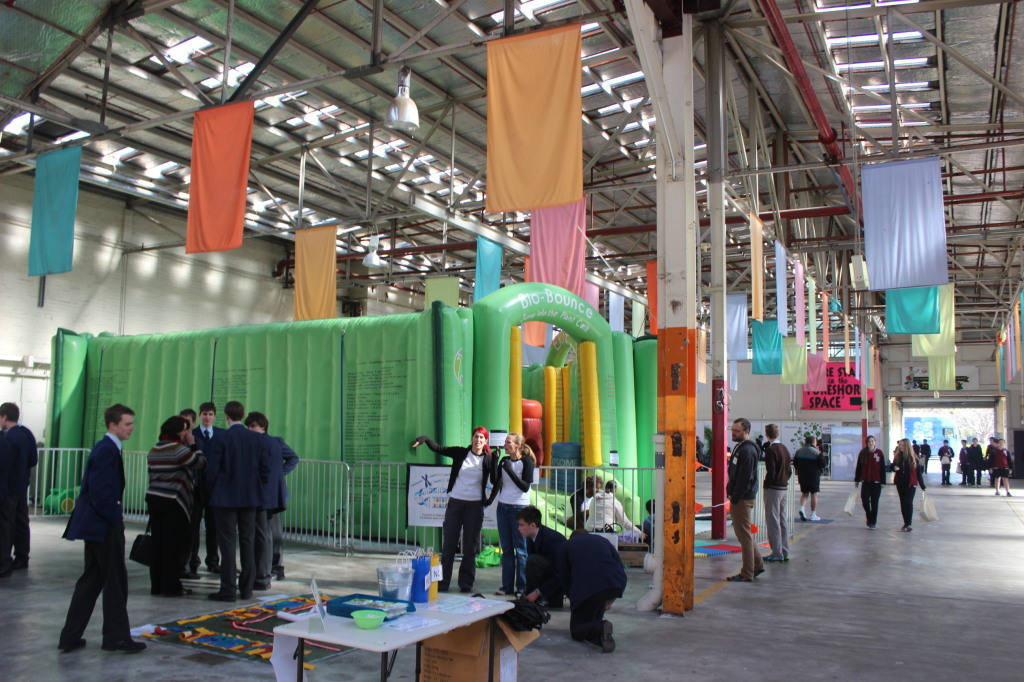 Learn about biology while bouncing! 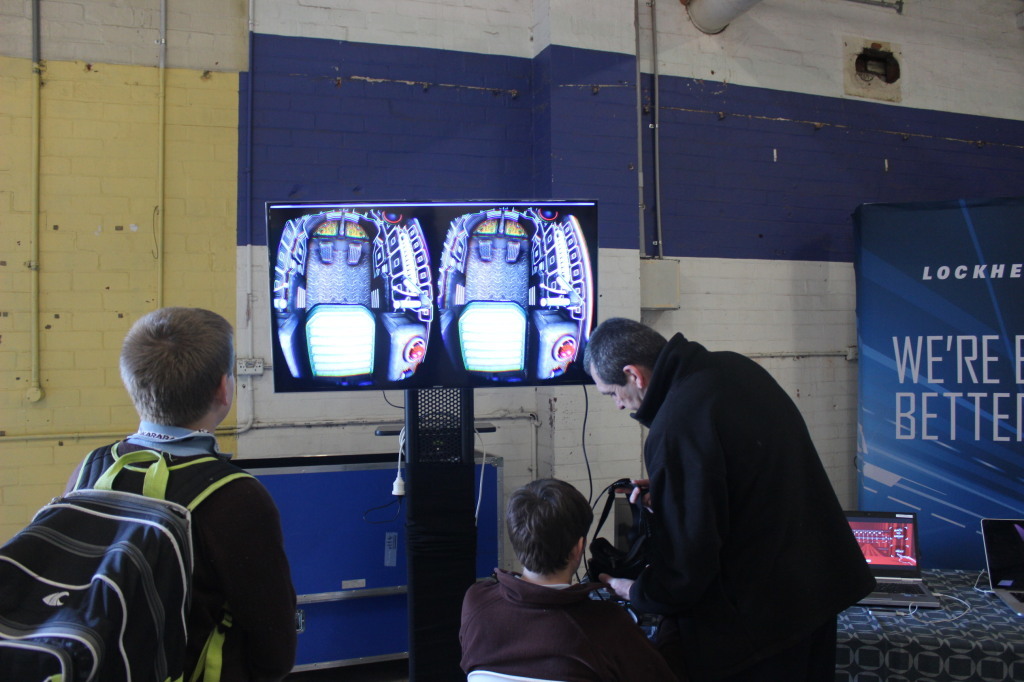 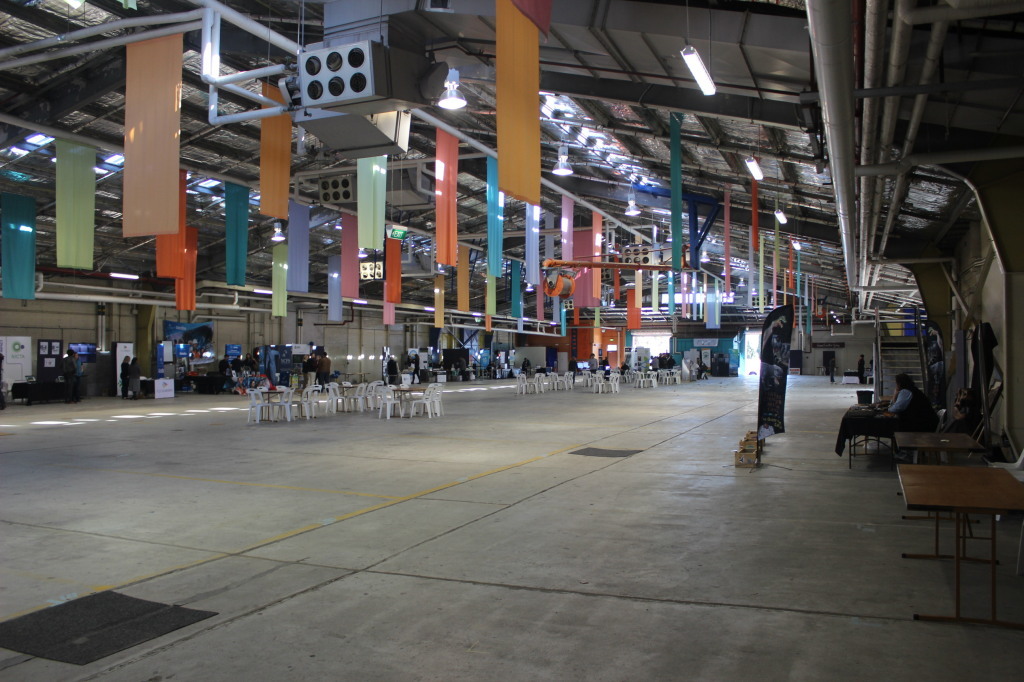 More stalls at Science in ACTion 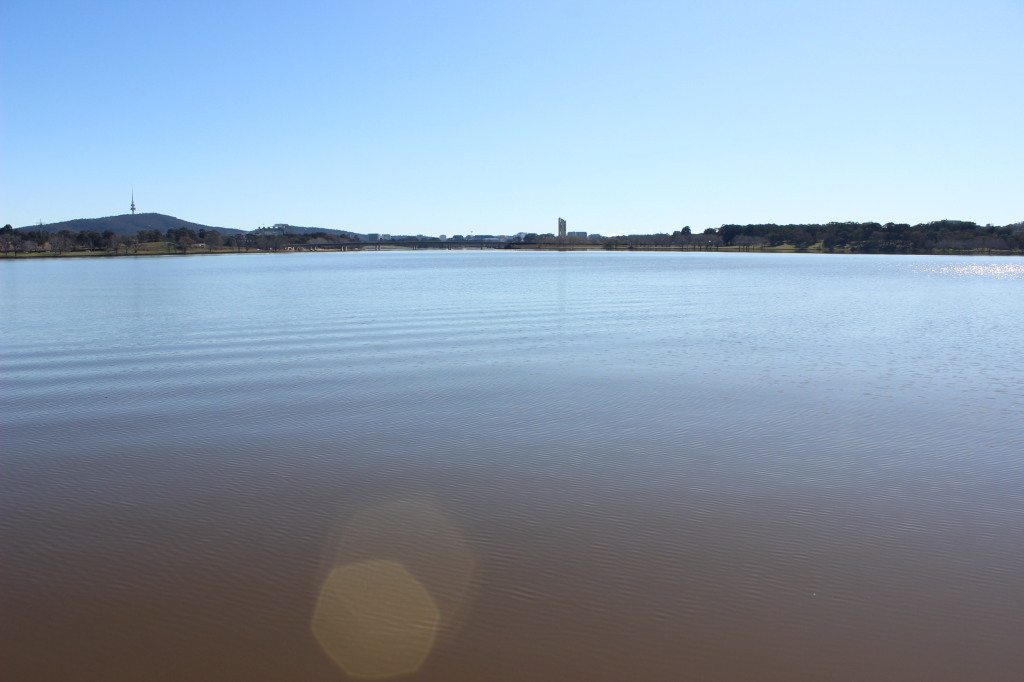 Photo thanks to Cameron on the walk around Kingston during lunch 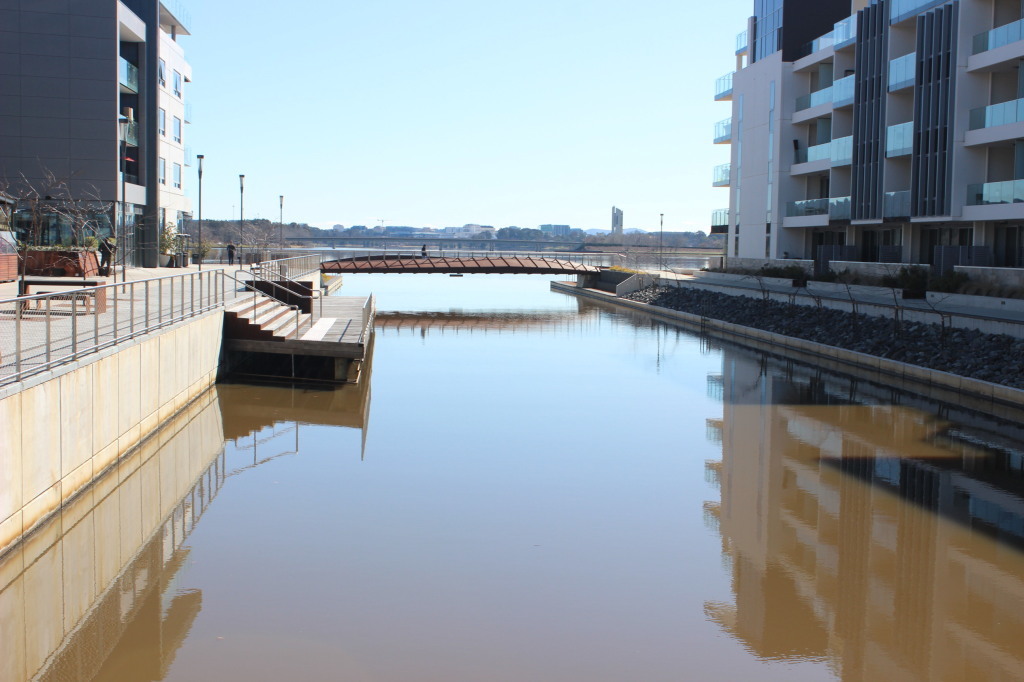 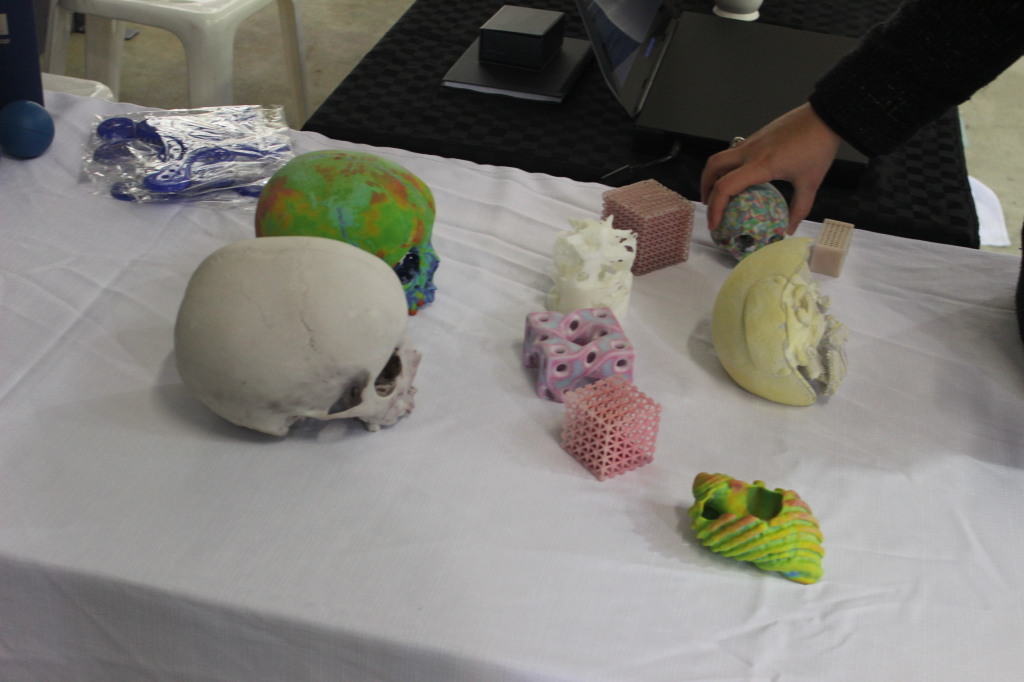 Some 3D printed skulls at Science in ACTion